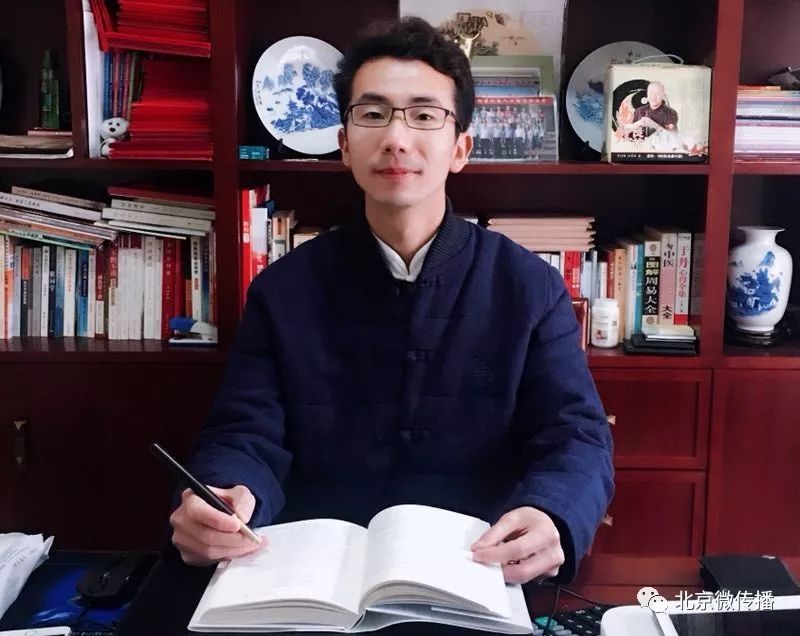 Through the numerous hills and streams, the road has been too long,

There have been little drops, vague sour. 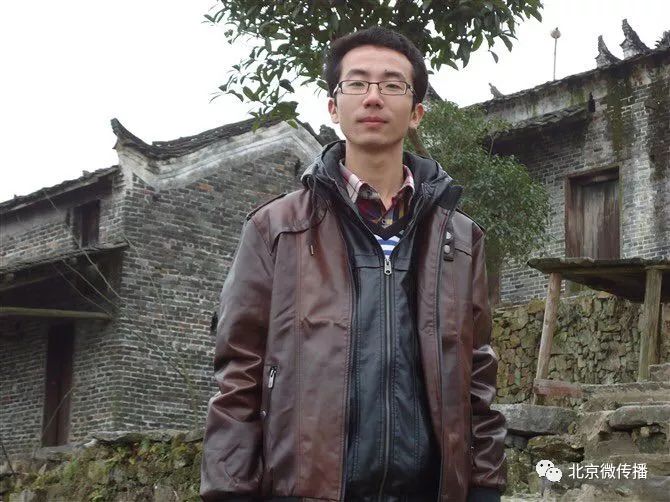 Looking forward to the snow flying, yearning to accelerate,

Each other's care, is the most beautiful gift.

Once in the ends of the earth, a short stop,

There are traces of endless, unspeakable loneliness.

Wait until the plum bloom, put on a dress,

The same temperature in a foreign land and hometown.

Home is not far away,

Time is thinner and thinner,

On the way back home,

Our own light favors us,